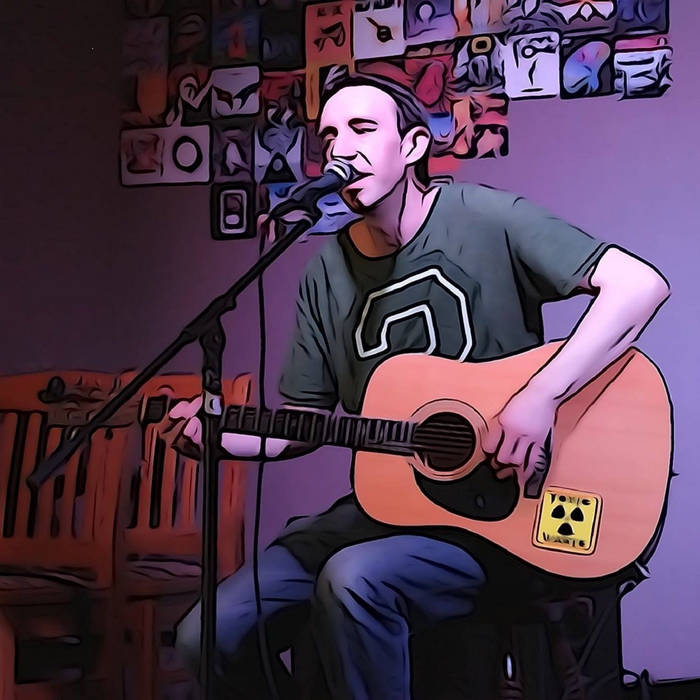 This live album attempts to document gigs from my 2 years in and around Leicester while I was at university there. It's not very polished. The same voice recorder I used to tape lectures during the day was used to capture gigs like these in the evening. Only the Fearon Hall songs are from a soundboard. "Heart & Soul" should have been a soundboard recording too, but the guy who was recording it ran out of battery before we played. A shame, as it's probably my favourite thing on here.

My performances, on the whole, aren't that polished either. I've always valued raw emotion over professionalism. I hope that through the hiss, talking and glass clinking that still comes through on this album.

Thanks to those who came and to anyone else who cares about what I do. This is for you.


All songs written by Simon Waldram, except: