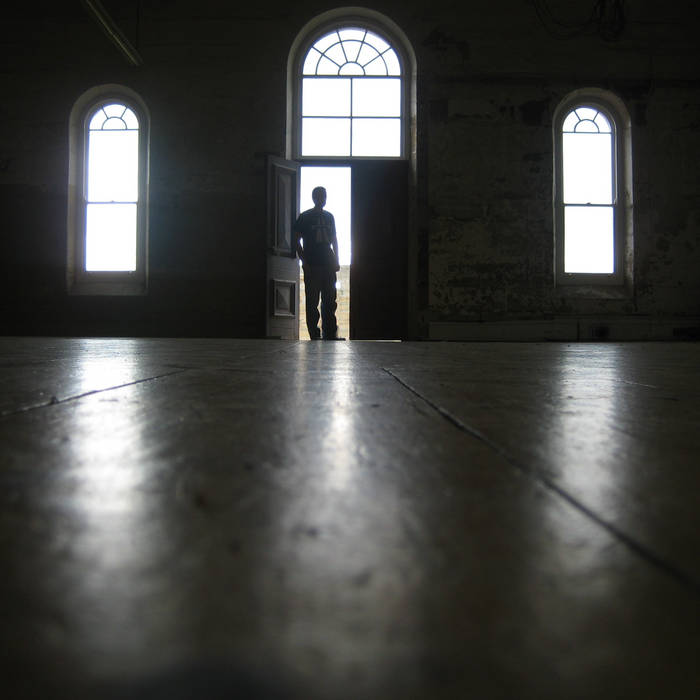 Steven X Davies Simon is an Artist who I have followed for many years now. I have had the pleasure to see him perform and grow within his works. This Album is his best yet and I would recommend this to anyone who likes great honest songwriting and straight up performances. Some awesome tracks including the track Broken Hill which was a collaboration with Joan X Davies. Favorite track: Broken Hill.

"Some terrific acoustic albums have come out of Nottingham in the last couple of years and the latest is Simon Waldram's The Space Between. Darker and more brooding than the likes of Marc Reeves and Gallery 45, this is a melancholic and involving album that mixes a range of styles. It's very accomplished and there is some terrific songwriting in evidence. More lo-fi indie pop than folk rock, highlights are the heartbreaking 'The Only Way Out Is Through' ("I have to keep remembering / to choose life every day") and the lovely 'First Day In Spring'. Waldram also has the confidence to throw in an instrumental track, the brilliant 'Lowlands'. The Space Between may be downbeat and gentle, but there's plenty here to admire. Lyrically and musically it's an excellent record, written and performed by a talented singer-songwriter who I hope to hear a lot more from in the future."
Nick Parkhouse

All songs written by Simon Waldram except:

Recorded between August 2009 and July 2013
All songs mixed by Simon Waldram except The Only Way Out Is Through and Losing Myself - mixed by Mark Elmore at the Crash Factory, Nottingham

This album is dedicated to the memories of Gwenda Breloer, Martin James Brown and Emma Bellamy