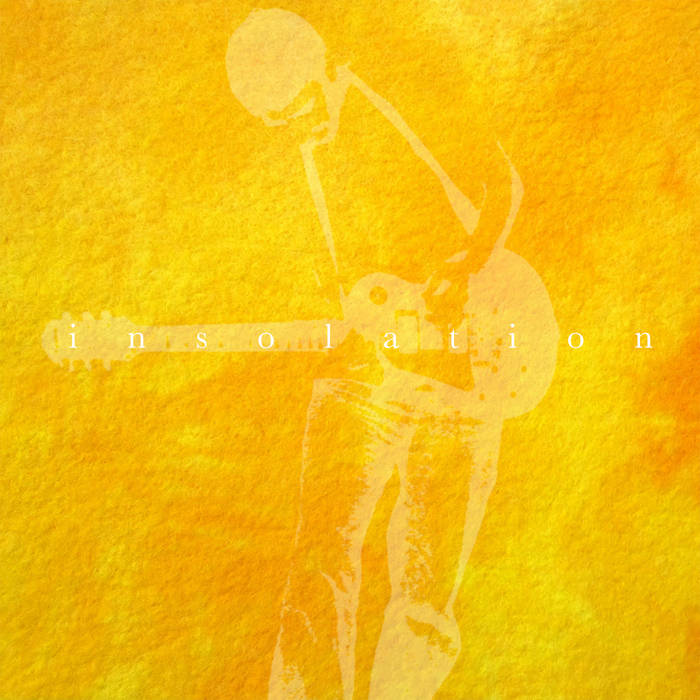 Steven X Davies Insolation is a wonderful achievement. To me I feel its reflects the beauty of The Triffids in numbers such as Down at the Beach and En Un Coche. The Room....is other worldly. Credit to the variety and work.Barely Even Here ts core the guitar haunting guitar really drips of emotion.3am is a beautiful number. I think the guitar solo is in particular lovely. Ending with the reprise of Nebula somehow works.Well worth the listen and I wish you every success with this album. Favorite track: 3am.

All songs written by Simon Waldram, except:

With thanks and appreciation to...