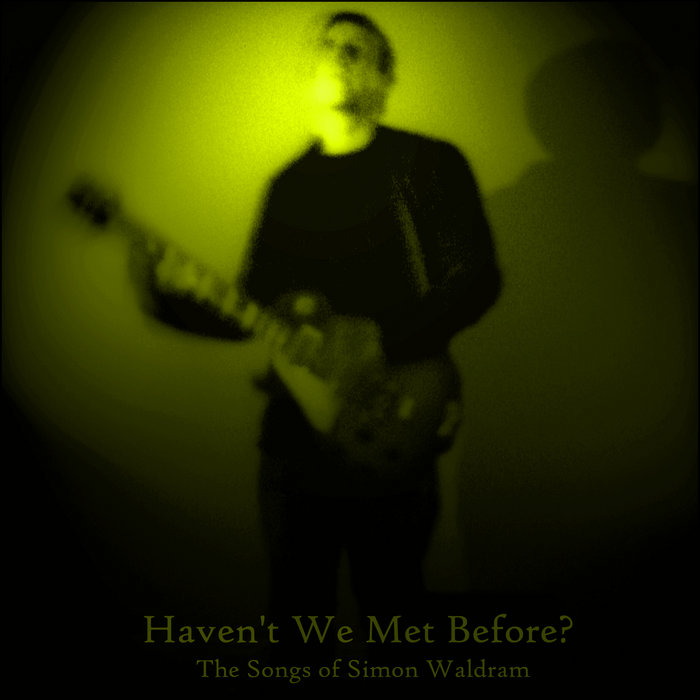 Steven X Davies Simon Waldram what a talented artist. An artist who inspires me to make music too and listening to this release means a lot because it's real and heartfelt. The thing is that it still manages to carry more lyrical hooks than most commercial releases. I wish that everyone could listen to his work and that it would make him super famous and shit!! But even if this doesn't happen he is a legend in my humble opinion! Favorite track: On the Moon.

An "Introduction to..." type compilation released on the Swedish netlabel 23 Seconds featuring songs from the albums, EPs and singles up to 2013, plus 3 previously unreleased tracks.

Check out all the other great music on 23 Seconds here: www.23seconds.org

From a review at Frostclick.com:

Waldram’s guitar work is immaculate and fascinating. He plays his guitar like a very imaginative artist recording from a lost world.

In "Family Album", his pacifying voice is accompanied with his guitar, which is strummed tenderly. "Car Glass Window" is a raw and clever recording, like the feeling of stumbling upon a message in a bottle tossed into the sea from 50 years ago. It has an esoteric charisma that makes you want to think of traveling back in time while watching the pictures of yesterday flash in front of you.

Elegy is as haunting as how it should be. With this four-minute track, Waldram puts the listeners in the most melancholic place they have ever been. The sounds coming from the instruments get thicker and thicker toward the end, which intensifies the emotion as this instrumental track goes by.

Simon Waldram’s vision is remarkable, and he’s given us an amazing glimpse of his talent as a singer-songwriter on Haven’t We Met Before?, which definitely shows fragility and sincerity."

All songs written by Simon Waldram, except: